Update On Wally and Henry 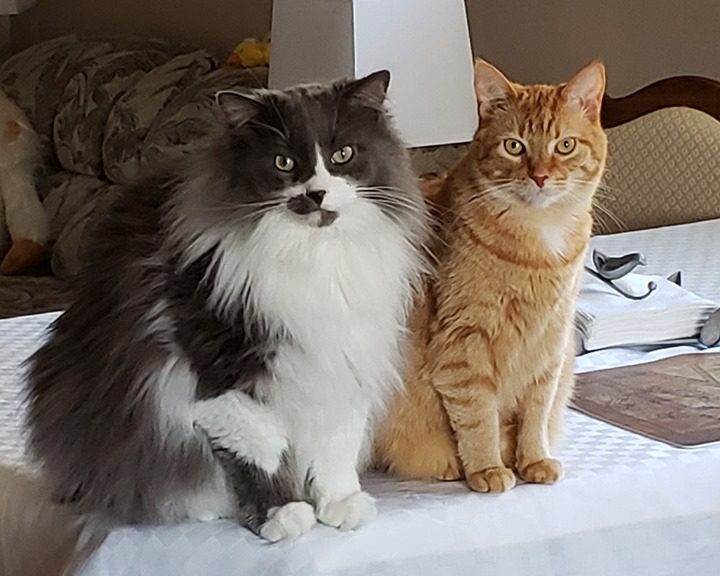 From Wally and Henry’s Owners

“This is Wally on the left and Henry on the right. In Feb 2012, we adopted “Walmart Wally”, who had been abandoned and left in a box behind Walmart. In Nov 2012, we got a lil brother for him called Henry, from FFL, but we refer to him as Lil Guy….they have been great additions to our family.”