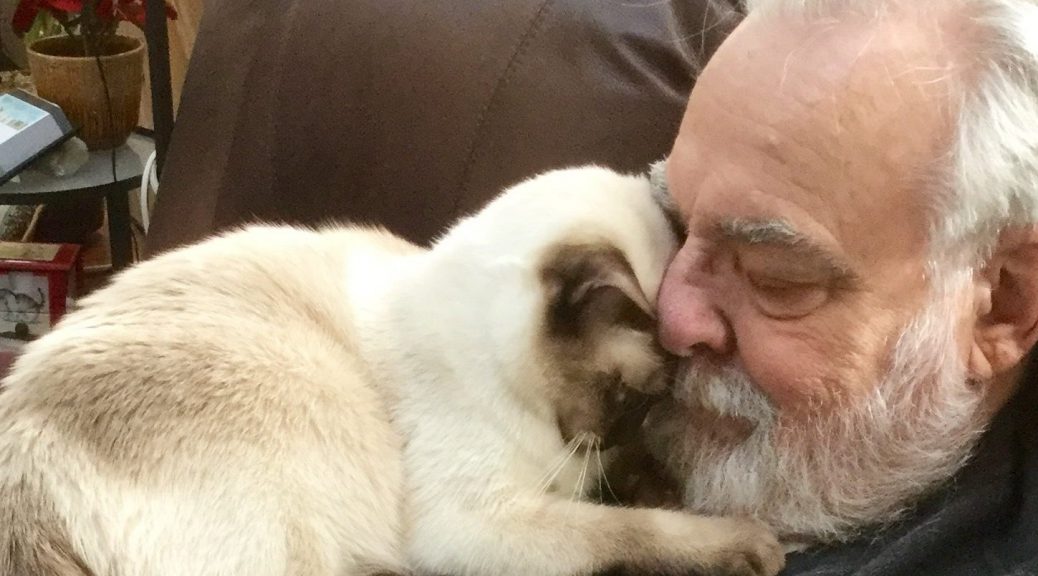 An update on Speedy. Speedy came to Fixed Fur Life as his  owner was about to have him euthanized due to “aggressive Behaviour”. On Admission he growled and hissed and we were not able to get near him as he was so scared and appeared traumatized. There was something so vulnerable about his demeanour. As we worked patiently with him he gradually started to come around. We eventually found a home with an animal loving couple who also were willing to be patient and give him time. He is still doing well many months post adoption. So folks never judge a book by its cover. Try to look past the scared, hissy demeanours that some cats show and give them that chance of a loving environment.